Saint Lucia; for those who’ll like an adventurous ride 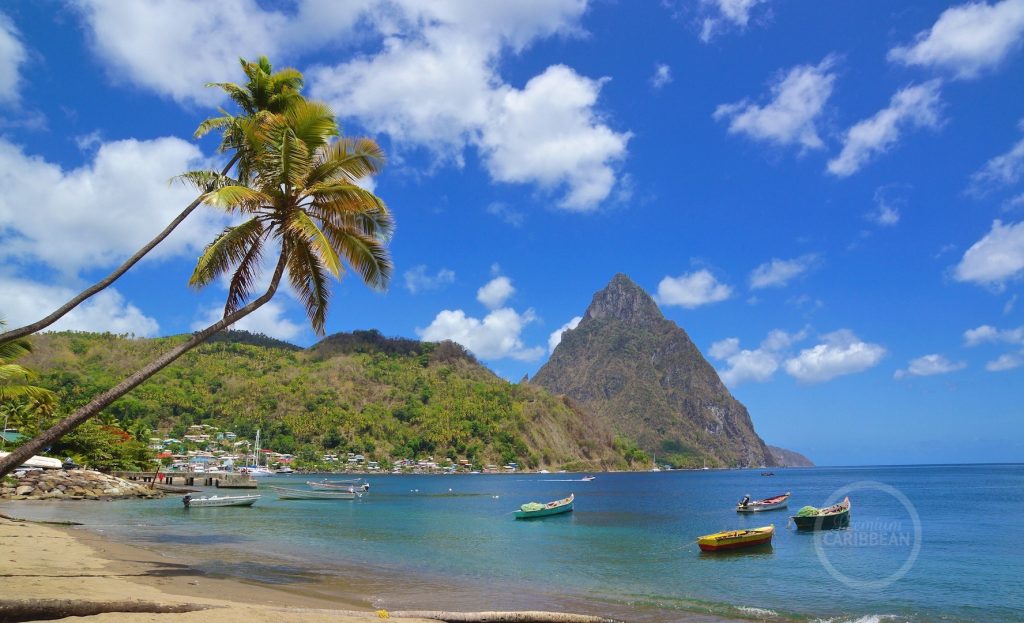 Saint Lucia; for those who’ll like an adventurous ride

Saint Lucia, part of the British Commonwealth, located between Martinique and Saint Vincent. Wild and unruly, but at the same time breathtakingly beautiful. There is a laid back culture with English influences. Do you have stress? Are you too busy? Relax, here you can take a rest! But first you have to undergo the trip to Saint Lucia itself…

Saint Lucia is directly accessible from Great Britain and from Saint Martin. If you want to travel from another departure place, you have to do some effort. The quickest way to get there is with British Airways. A more creative and equally expensive way departing from any other place than Great Britain is a flight operated by Air France. You fly from Paris to Guadeloupe or Martinique. The latter two destinations are often as expensive in terms of airfares. There you grab your flight to Saint Lucia. You have to deal a travel day from approximately 18 hours (including transfer to the various airports), but Saint Lucia is worth all the effort.

Can I give you a good tip? Please make sure you are in good shape before you undertake this journey to Saint Lucia. Eat and drink enough on the road and take your rest every now and then. Why? When you’re finally there after 18 hours, it’s not done yet. The international airport is located in the north of the island. Many of the hotels and other accommodations are in the south. As the crow flies, no more than 30 kilometers. Using the shortest route 45 kilometers. Piece of cake you’ll think, right?

In Saint Lucia they drive on the left. That’s been a transition in itself. Not only that, they also seem to have invented the hairpin bend. When hairpins can be fit, you’ll find them. Your speed in Saint Lucia will not be higher than 50 km/h because of them. In the evening it is relatively dark early (7:00 PM). Good chance that you must be driving in the dark, on the left, with a lot of hairpin bends towards your accommodation. Be careful!

My taxi ride took one hour and a half. However, after traveling for about 18 hours, this is a quite an attack on your body. Your brains have to get used to driving on the left and after every hairpin you hope it’s the latter. You are also disoriented because it is dark. Don’y believe the taxi driver when he says that you’re almost there, he just does that to reassure you. Do not feel burdened when you ask the taxi driver to stop, nausea is common during this ride!

If you’re staying in the south of Saint Lucia, you should definitely take 2 hours into account when you should go to the airport or to Castries (the capital). During the day the roads are busier in terms of traffic. Don’t be surprised if you catch a local cow on the road that would stop you after surviving another hairpin. The locals love to chat on the road, especially  with the oncoming traffic.

Moving yourself in Saint Lucia is an adventure in itself. Very entertaining and you get an enormous amount of driving experience for free. The best you can rent a car, preferably a kind of jeep. Because of the steep hillsides, it is much easier to drive manual transmission car. Within a day or so, you’re getting used to driving on the left. And who knows, you’re actually start to accept the hairpin.