Big wallet or small budget; Curacao is for everyone 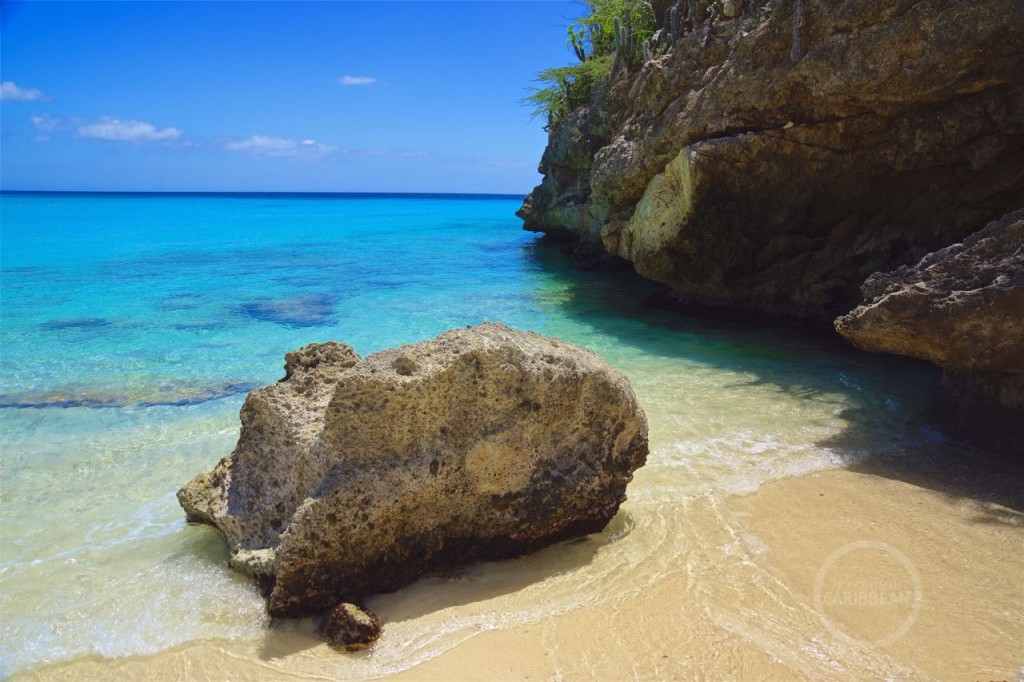 Big wallet or small budget; Curacao is for everyone

Curacao; located above the coast of Venezuela, Aruba left and Bonaire right as neighboring islands. Until 2010, part of the former Netherlands Antilles and since then a country within the Kingdom of the Netherlands. Curaçao by many appeals to the imagination; Sun, sea and beach. Am I a bummer as I’m partially negate this imagination?

Sun and sea I will not deny. In terms of sunshine you really get your tax and since the island is usually surrounded by ocean, it will be all right with the latter as well. Beach is one different story in Curacao. Do not get me wrong, beaches are plentiful on the island. However the beach-hopping experiences several times outlined my surprise.

So I had to pay more than once to access and be able to enter a beach in the first place. Ridiculous one would say, right? The entry fee was ridiculously high, five Antillean guilders (nearly $ 3.00) per person. Obviously I can miss that money as a ‘rich’ vacationer, but remember that locals must pay the same amount! The standard of living on the island is also slightly different from that of the rich Netherlands.

Well, then you will pay entrance, you have at that point no choice, you want to go to the beach after all! If you thought you’re done, you’re wrong. Once at the beach you realize: you want a beach bed, because you see everyone lying on such a bed, and you want it also. Of course you refuse to be the only one on a towel being lonely on that boiling sand. You have to pay! All right, what about promising at least have some drinks and maybe some lunch as well, you get that beach bed for free (not everywhere).

Of course, there is nothing better after a sun tanning afternoon to end the day (romantic with your lover) with catching the sunset. Well, forget it! Even before the sun can leave lap with her back in the sea, the owner of the beach stands next to you. “We’re closing, I would kindly ask you to leave the beach”. My answer is not appropriate to type, but seriously, what a nonsense! What makes the story even more painful is that most paid beaches are run by the Dutch, not by locals. Today this piece of colonialism still lives on Curaçao and just continue.

As a general reason for paying beaches they indicate that these additional beaches are well maintained. They’re kept waste-free and the beach sand could be neatly raked every night (seriously?). The reality is slightly different. On the paid beaches you will not get less garbage than the free-access beaches.

But hey, do not be frightened by these events to avoid the island. On the contrary, I would not be myself if I couldn’t discover some free beaches during my presence on the island. I can tell you they are many times better than the paid versions! Good news for those with a small budget. Ironically, two of the island’s most beautiful beaches with their appropriate names Grote Knip (big wallet) and Kleine Knip (small budget), both are free of charge.

Tip: make sure you have a (rental) car so you can explore many of the island’s most beautiful beaches! Not every beach is accessible by public transport and taxis are usually quite pricey. 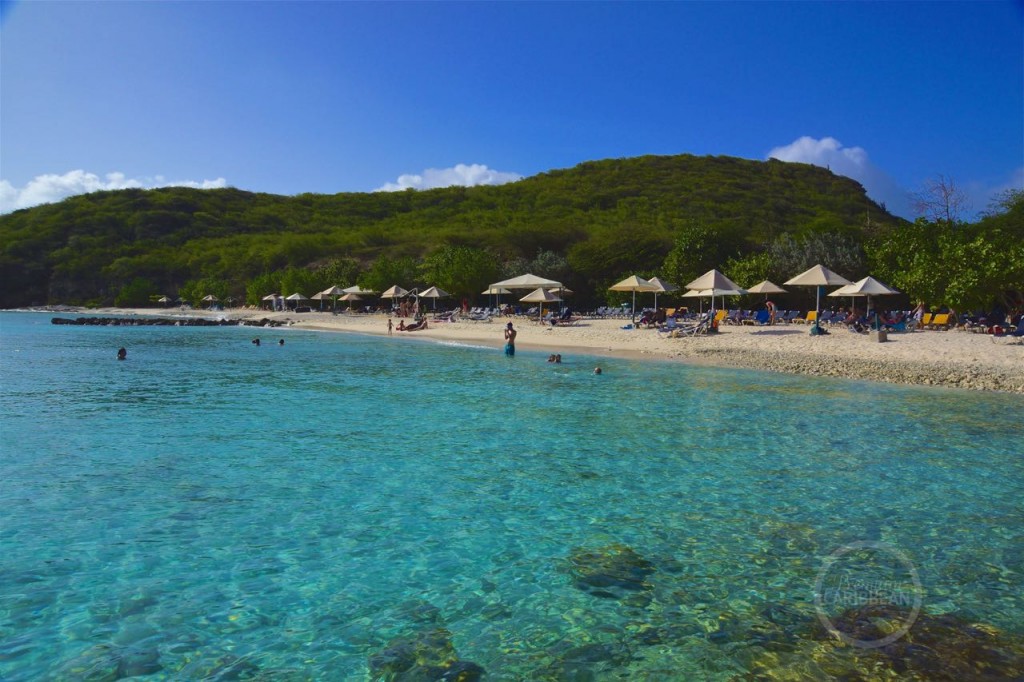 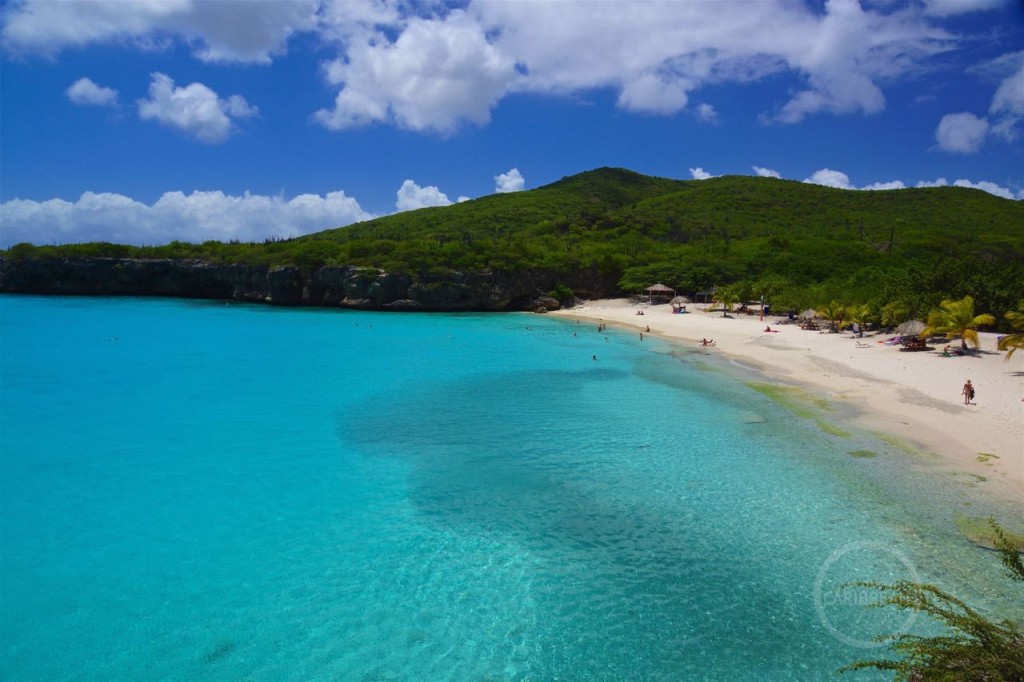