French Martinique is located in between the two British islands of Dominica and Saint Lucia. A hidden and remarkably prosperous world where mass tourism not yet has struck. An island with two faces. The modern capital Fort-de-France, but just outside that city the so recognizable Caribbean setting.

Martinique is an Overseas region and department of France. Unmistakably French it is. Chauvinism plays a major role. The bread can not be missed and the French language is the first audible feature. I also noticed the island is significantly richer than all the other surrounding islands. It is not only recognizable from the infrastructure, but from the houses and the population as well. A medley of colorful people who live harmoniously with each other. Something on some other islands is much less visible unfortunately. 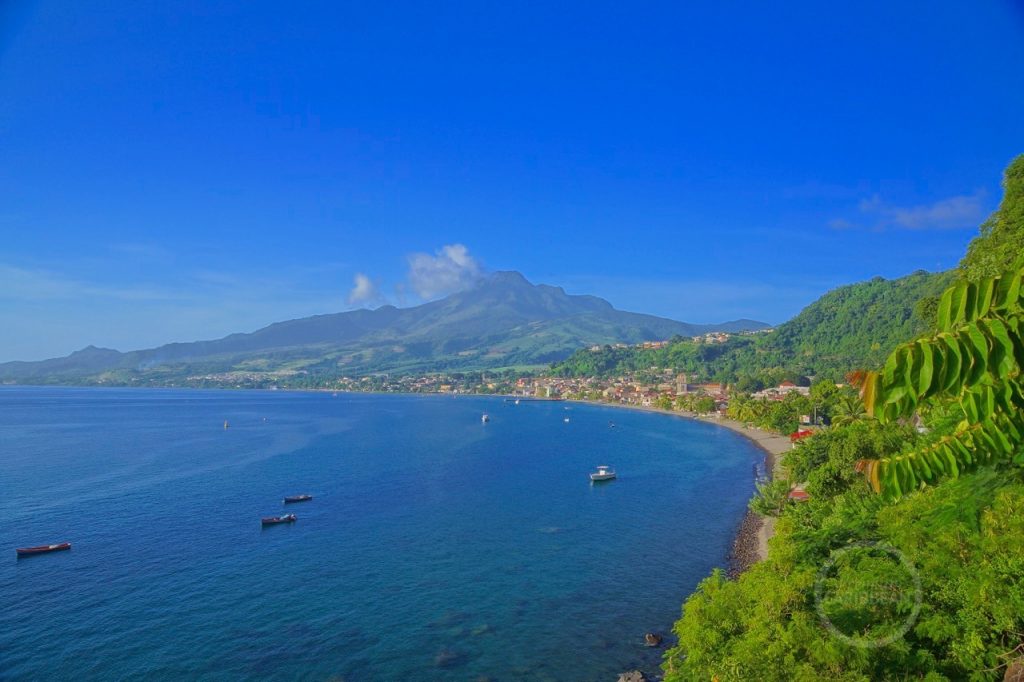 Martinique residents seem to be genuinely proud of their island. Remarkable is that tourism is subordinated as an economic factor, only 7%. Head income are sourced mainly from plantations. Especially the banana is export product number 1. All over the island you will find beautiful banana plantations.

Martinique is one of the only few untouched Caribbean islands. Okay, capital Fort-de-France is modern and a bit crowded. But beside of that it’s all purely idyllic. Pristine tropical forests in the north of the island. Beautiful picturesque villages on the south coast of the island. Plenty of culture as well; former capital Saint-Pierre for example. In 1902, this city and its 30.000 inhabitants were almost entirely swallowed up by clouds glow during the eruption of volcano Mount Pelée. Nowadays there are a few historical buildings remaining. It is a mighty face with the dormant volcano in the background. It makes you realize how small you are as a human versus nature. 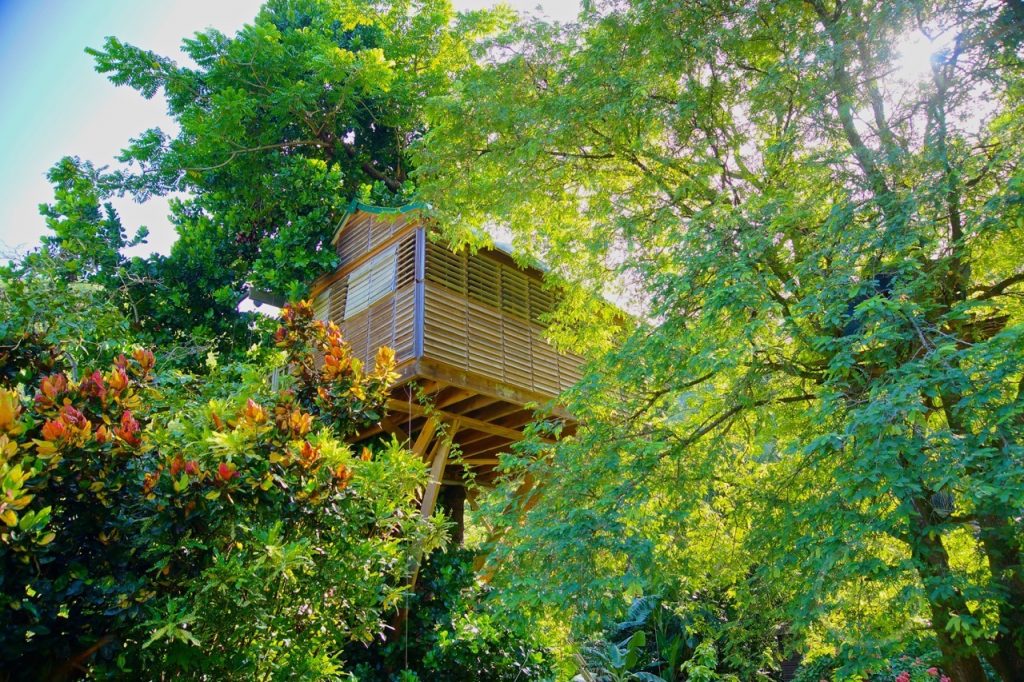 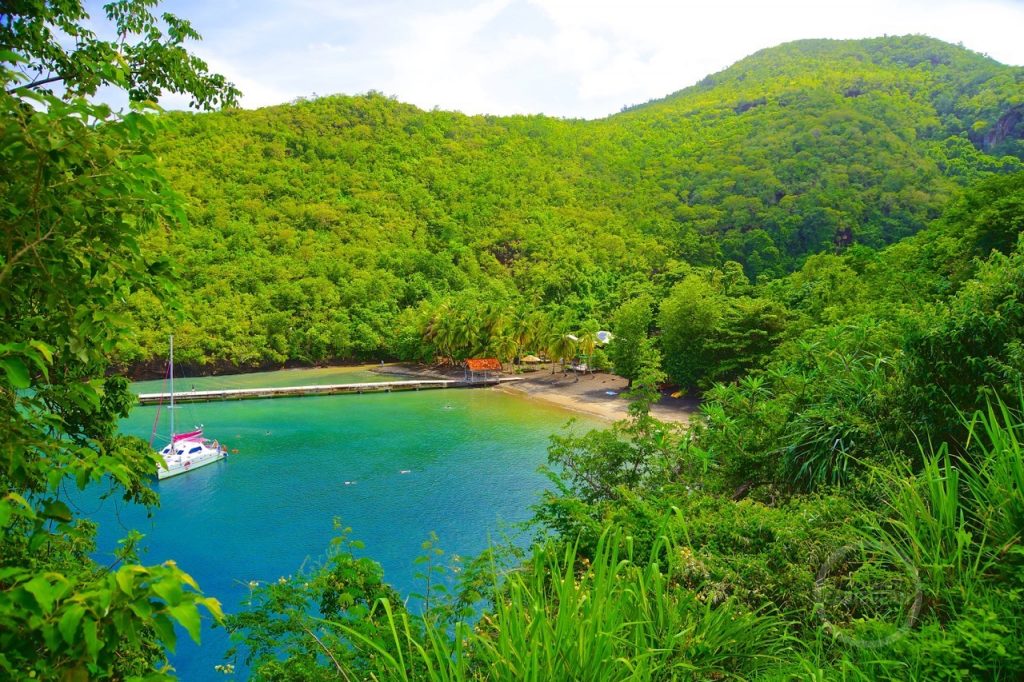 Speaking of nature; you can of course stay in one of the upscale five star hotels. But I know something much more unique. It’s a challenge for me to discover and stay in unforgettable and unique accommodations. In Martinique I discovered Domaine du Robinson. A small holiday development near Anse Noire. Located directly on a volcanic beach with crystal clear water. In a sturdy tree house, more than 6 meters above the ground and surrounded by burrows of giant land crabs. Great! Using a rope ladder to climb in the adventurous tree house. At night you will be surrounded by fluttering bats and land crabs crawling out their burrows. A very adventurous, but above all, unforgettable Caribbean experience in Magnifique (Beautiful) Martinique.